Yaletown was once the Western terminus for the Canadian Pacific Railway, but the area’s more recent reinvention dates back to 1986 when the waterfront along the north of False Creek was host to many of the venues when Vancouver hosted the World’s Fair. Since then that land, along with the warehouse district adjoining it have been transformed into one of the city’s chicest neighbourhoods, filled with residential loft spaces, sidewalk cafes, cool restaurants, unique shopping, and leafy parks. Sitting along the south side of the downtown Vancouver peninsula, Yaletown is bordered by Homer Street, Robson Street and False Creek. 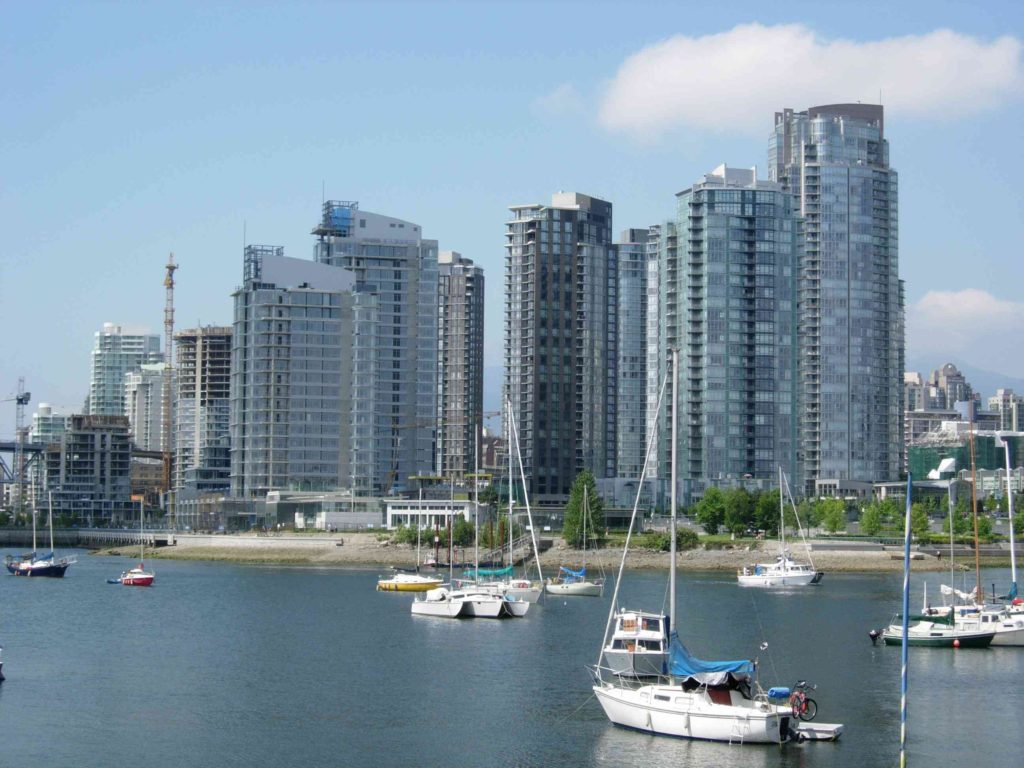 After Expo 86 took place in the neighboring industrial area of False Creek, Yaletown began to see some changes — The land was bought by a Hong Kong based developer and one of the most significant urban regeneration projects ever in North America began to take shape. The goal was to improve livability and pension for office space within Yaletown, and set aside generous areas for parks, waterfront access, community centres, and schools, as well as expand the Stanley Park seawall through the area to form its southern boundary. Now, the Yaletown neighborhood provides picturesque oceanfront seawall, along with the largest selection of trendy patios and award winning boutiques in the city. You’ll see a lot of the old buildings have been refurbished into loft space, boutique stores, bars, restaurants, and bar/restaurant patio space.

Things to do in Yaletown

While Yaletown has such desirable neighborhood features as its many dog park, or its oceanfront seawall for walkers, joggers, and bikers, the most popular feature about the neighborhood is by far its many award-winning restaurants, cocktail lounges, and patios. It’s the perfect neighborhood to come for dinner, drinks, and enjoy an upbeat, high energy, nighttime or weekend vibe.

A necklace of parks adorns the area around the False Creek basin including David Lam, Creekside and Coopers’ Parks. 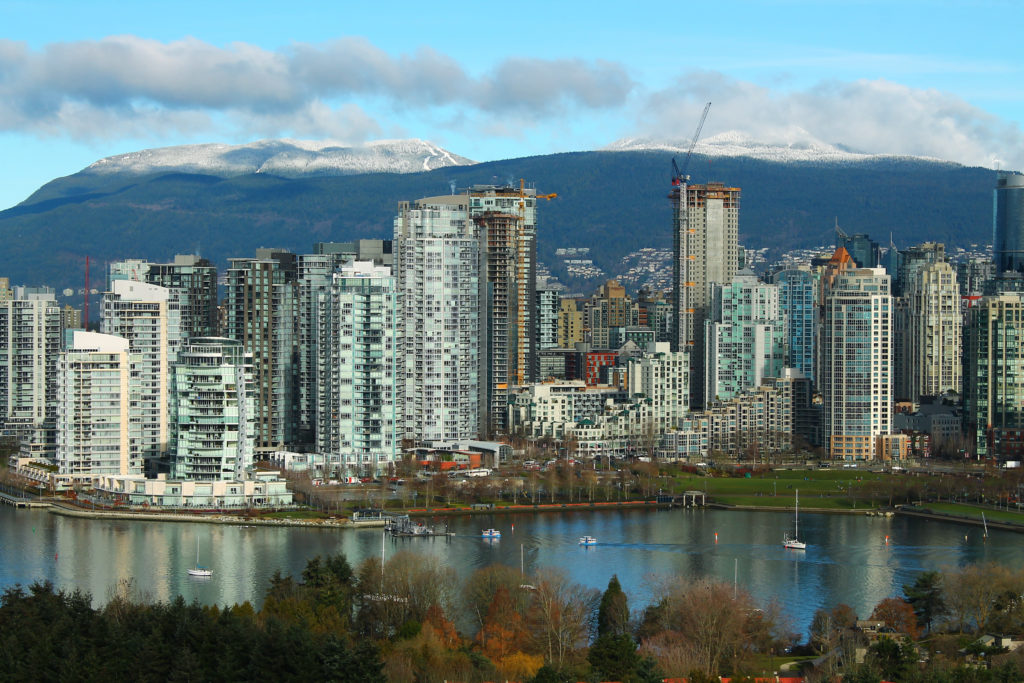 Take the time and visit David Lam Park, an impressive 10 acres of open green space and flowers. The beautiful David Lam Park is named for an extraordinary public figure who retired after an illustrious 6-year term as British Columbia’s Lieutenant Governor. David Lam Park is a great place for children. Two large play areas provide hours of fun. A plaza steps down to a natural grass playing field and a tidal pool surrounded by large boulders rounds out the scenery. Take a moment to look at its shoreline and you will notice large steps down to the water creating informal seating opportunities overlooking a natural cobble tidal slope and secondary walkway. The Seawall runs along the entire waterfront of Yaletown.

To further preserve the historic nature and colour of the area, the City has recently recognized the old truck loading docks with their overhang canopies as architectural features unique to this area and has encouraged their use as coverings for walkways and seating areas for restaurants and retail.