Cybele Ironside is a Canadian Painter living and working in Vancouver. As a youth she spent much of her time living among the islands and waterways of British Columbia’s coastal region. The climate of the region and the dramatic changes in atmospheric light  formed her expression and the tone of her painting practice.

By painting in oils, Ironside is able to build up in layers and seamlessly blend them in such a way as to give them energy and movement. Her work is a form of landscape, influenced by memory and abstracted to convey the emotions and moods that formed her experiences as a child and later as an artist. The paintings are nearly intangible as they hover on the plane somewhere in-between abstraction and figurative representation of a memory, sublimating and dissipating as quickly as it appeared.

“I try to distill both the inviting and haunting aspects of these landscapes through a densely layered technique developed over several years, in which abstraction allows feeling to override outward form. I ultimately want my paintings to have a calming, meditative effect on their audience.” 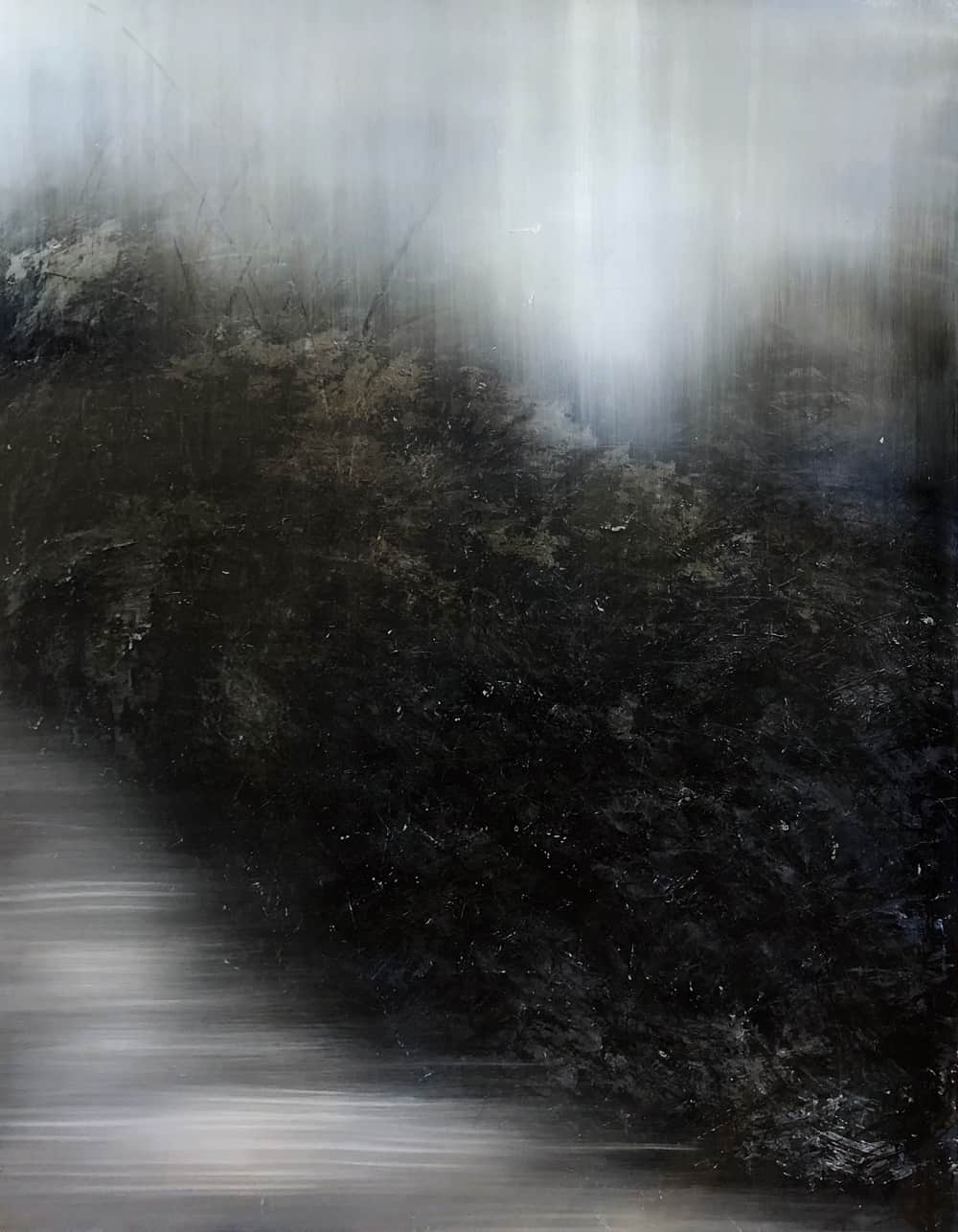 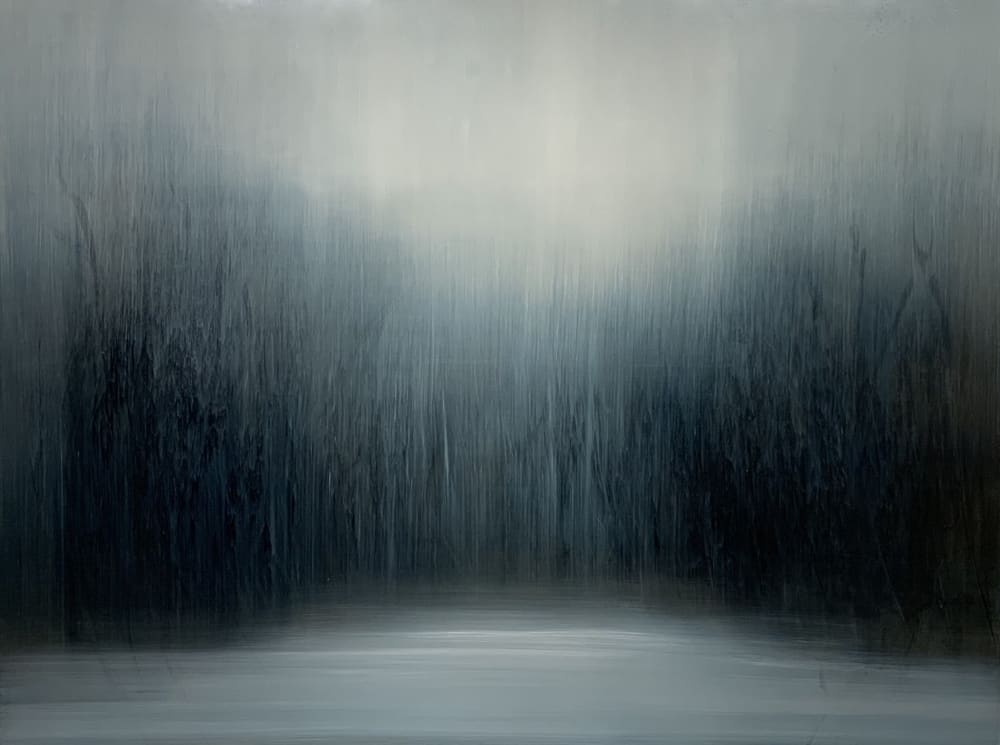 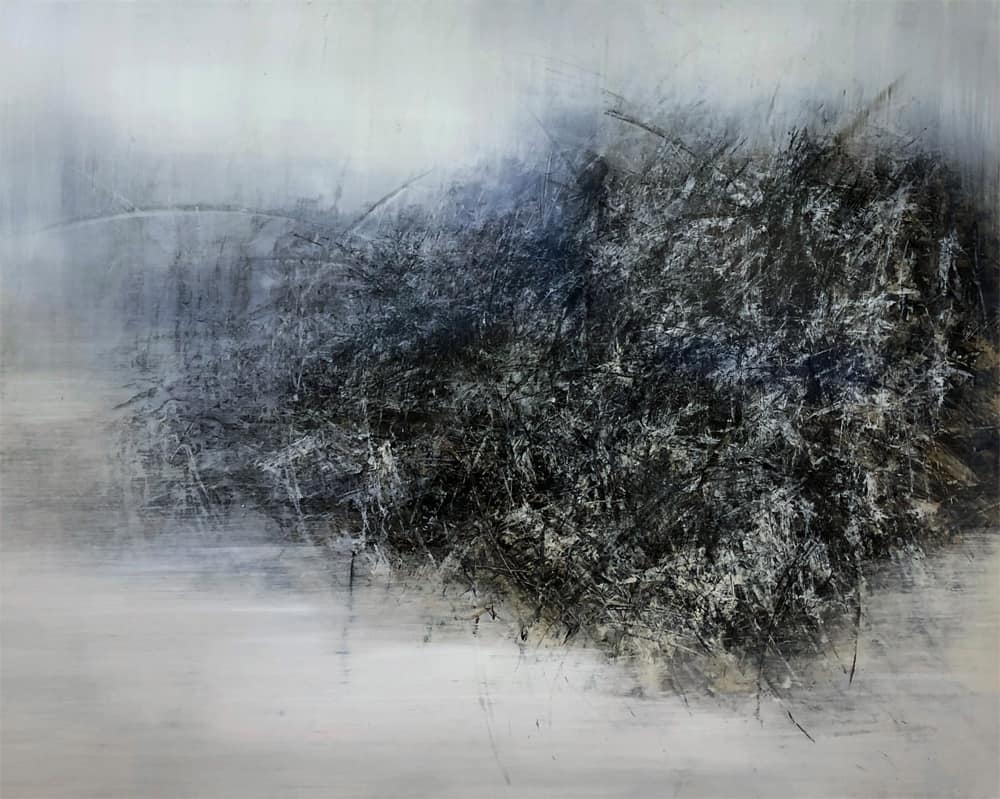 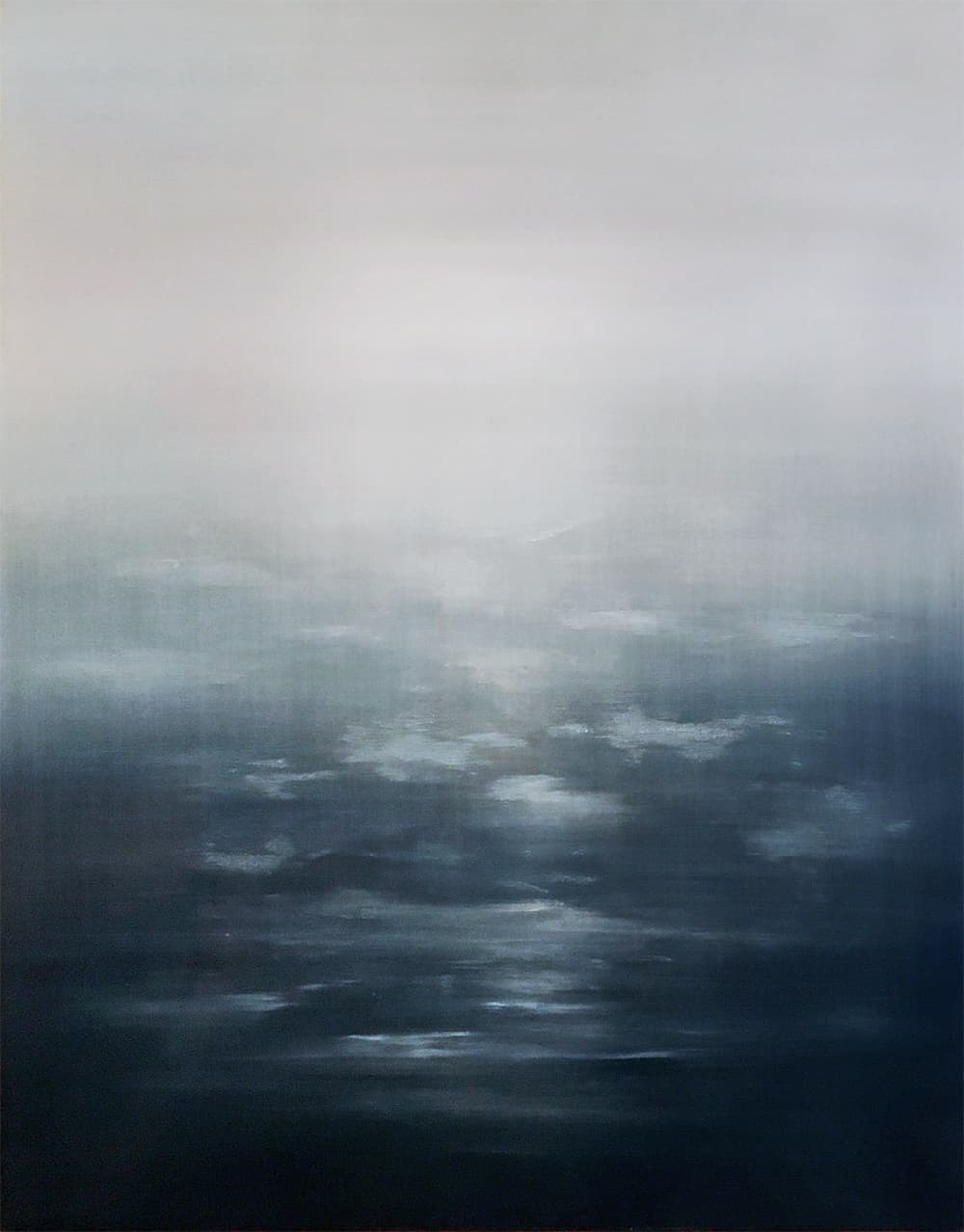 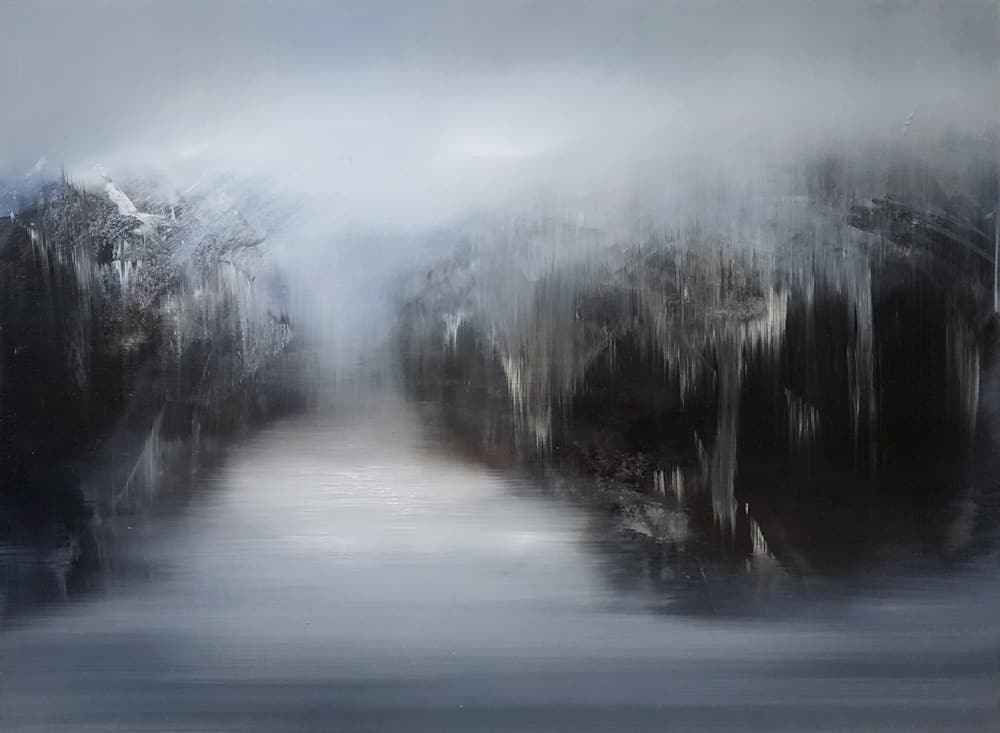