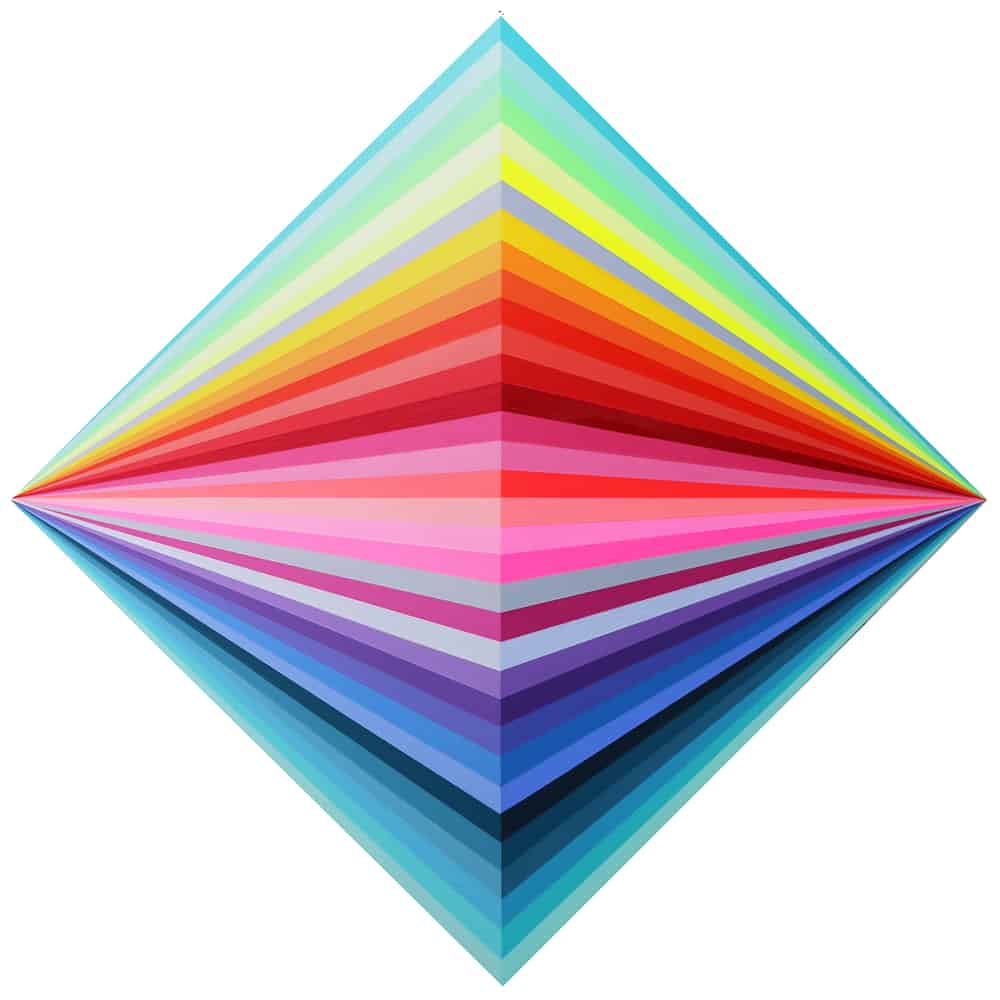 Is there a key to understanding art? Are there some simple steps to unpacking what an artwork means? Yes is the short answer.

I wrote an article recently for The Conversation that addressed three questions to not ask of art and four questions to ask instead. It tackled some age-old questions that are asked of art; for example, How is that art? Couldn’t that be done by a four-year-old? What is it intended to be? I recommended four better questions, taken from Terry Smith, an Australian art academic.

Below is the simple three-step technique I used, which was adapted from an old procedure used by Erwin Panofsky, the art historian:

‘Look and See’ are focused on using your observational skills and your eyes. The third calls for some amount of thought. It requires using what is already known and creatively deducing what has been observed within the broader contexts of the artwork.

When we see anything, whether it’s a billboard, a movie or an artwork, our brains execute a tremendously complicated split-second method of reading and creating meaning. We absorb an entire range of clues that structure our comprehension of any image and we’re not even conscious of many of them.

Therefore, any method of understanding contemporary art involves slowing down that process, deliberately breaking down the image and avoiding the urge to jump to any conclusions immediately.

It isn’t as obvious as you might think that people “look” at art. When visiting a gallery, many individuals tend only to spend a few seconds facing any artwork. In fact, some are said to move on in under two seconds.

Therefore, you should look at what’s right before your eyes. Begin with the most basic: what material or medium is it — a painting, a photograph, an object? What does it look like – Quick and rough? Neat and slick? Dirty? Shiny? Thrown together? Carefully made?

Some deliberate decisions about the work would have been made by the artists concerning the approach, style, and materials. These will directly feed into the overall meaning and feel of the artwork.

Is there a difference between seeing and looking in the framework of art? Looking literally describes what is before you and seeing involves applying to mean to it. Seeing allows us to understand what is viewed as symbols and an interpretation is formed.

“Iconography” is the term used by Erwin Panofsky for the symbols in an artwork. Any image can be broken down easily into the iconography of which it is made up.

Reflect on the iconography in Guernica (1937), the epic painting of Pablo Picasso. There’s the screaming horse in the center and a dismembered arm right below it. To the left, a wailing woman is holding a lifeless infant and light shade that resembles an explosion is dominating the image. Those different elements combine to yield the overall meaning of the piece, which is regarded among the most influential anti-war artworks ever created.

In Marti’s “It’s all about Peter,” the iconography is not very obvious, it is more abstracted. This indicates that it is taken from a simple, precise depiction of something. However, the melted plastic objects are normal items — things that are probably in your home, items with which an individual would surround themselves.

The last step involves considering what has been observed, pulling together what you’ve learned from the two previous steps and looking at possible meanings. This interpretation process is important. It is not a science and is not about getting the “right answers” but creatively thinking about the most reasonable understandings of an artwork.

What is the name of the artist? Do you know anything about his or her work? If so, what is it you know about them? Whatever the work, if you know something of the artist, that existing knowledge can be brought to bear.

If you have no knowledge of the artist, determine what his or her name suggests about where they could be from? Typically, text panels in galleries have the dates of the artist and his or her birthplace; these are essential clues. Naturally, a Soviet Union artist from the 1930s will have very distinct life experiences from one born in the 1960s in Spain.

When was the piece created? Do you have any knowledge about what was going on during the period, even if it is the current year? Sometimes, text panels outline where the artist works, to determine where it was created. Artists create work as a response to the world in which they’re immersed daily; therefore, the “where” and “when” will provide clues as to the happenings.

It is important to access everything you know — your knowledge of the context of the artwork could surprise you. Much of this comes from “informal learning” through media such as television, conversations and the internet.

As it relates to Marti’s ‘It’s all about Peter,’ a major key is the title. Marti is literally informing us of what the work is about – Peter. We may not know Peter; however, we get from the title that it is a type of an abstracted portrait — consider how the artist has been hung on the wall like a painting, giving us reason to think of the institution of portraiture.

The everyday plastic items in this work — the iconography – are a representation of “Peter,” possibly things he owned, which say something regarding the colors of the objects he picks to surround himself. If the piece was an individual, what could be said about him? Complex or colorful, perhaps? We’re fathoming. But we’ve solved that ‘It’s all about Peter’ is essentially a personal portrait regarding the artist’s association with Peter.

You are probably thinking that taking these three steps each time you see an artwork will make it take years to view everything in the gallery.” So here is a vital tip — you do not have to view (or like) everything. If you are not a fan of the Old Master paintings of wealthy dead white people, do not waste your time on them. Stick to what you love and enhance your experience.

Attempting to use an hour to look at everything in a major gallery is similar to going to a multiplex cinema, sprinting from theatre to theatre, attempting to watch all 12 movies within an hour. Nothing would make sense.

I love art that nudges me to think another way about something I already thought I knew. Other individuals like eye candy better. It’s all valid.

Simply give yourself a time to decelerate, to look, see and think. This will allow you to find something that truly speaks to you.