Why Underestimating Contemporary Art is a Mistake 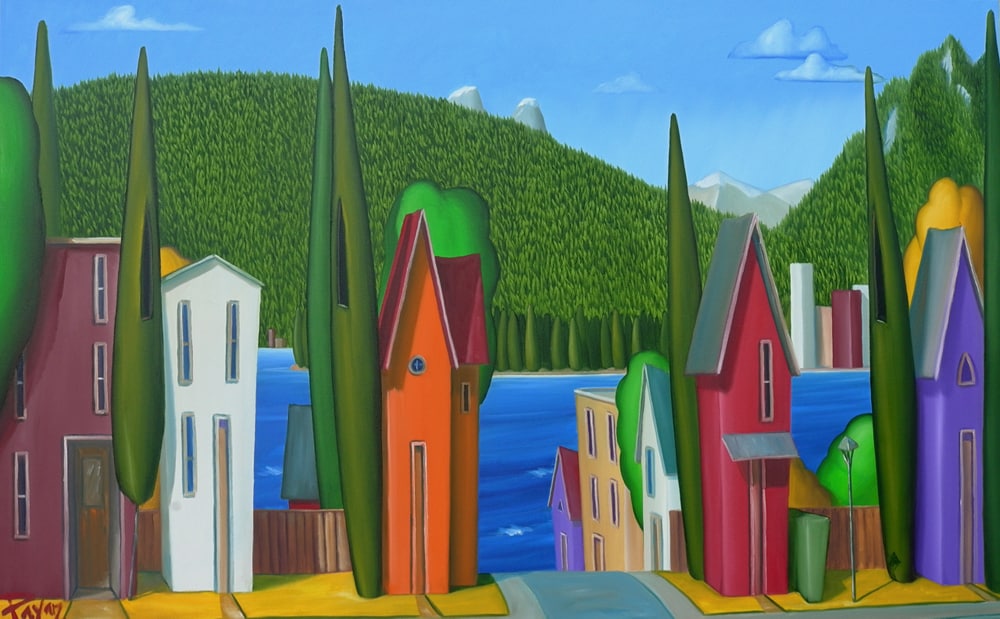 Most people just don’t understand contemporary art, and largely, for this reason, it hasn’t been regarded favorably by society. However, it can be argued that the art of today is important and relevant, as it provides a fascinating snapshot of how we live, work and play in our modern society. In fact, the ideas expressed by contemporary artists can be extremely valuable to our society. Learning new things about the world we live in and seeing things from a fresh perspective has always been important and relevant, and these three new art movements can help us to do just that.

Trying to convey the spontaneity in subjective emotions was what artists such as Jackson Pollock and others were trying to do when Abstract Expressionism was born, during the 1940s and ’50s. This often misunderstood art movement remains one of the most relevant and important today and has become an integral part of art culture, although its early days were confined to New York. Abstract Expressionism is still an important part of how people perceive and understand each other.

Pop Art remains one of the most important art movements of the late 20th century. Short for popular art, the movement attempted to mirror society, especially the mass media and advances in communication. The movement undoubtedly has some diverse and interesting perspectives to offer viewers, and if you want a better idea of what Pop Art is all about, take a look at the work of Andy Warhol. Much of his work is familiar to those who don’t know anything about modern art. 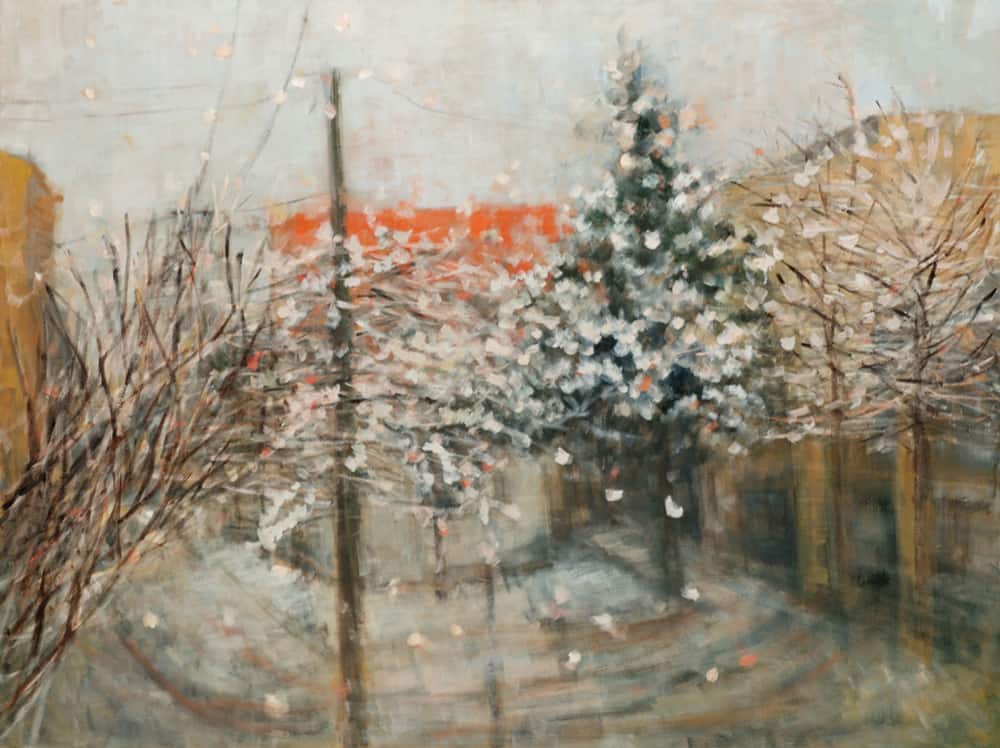 Rationality and logic are actually illogical. Well, that was the concept behind the postmodern era, which adopted the opposite point of view from modernism, which advocated a rational and logical approach. Several different avenues of art attempted to address and reflect these diverse perspectives and the movement went so far as to suggest that in the world as we know it, there is no such thing as the absolute truth. No need to look any further than postmodern art if you would like to get some idea of how our rationality is being debunked by the philosophers.

We Should Respect Contemporary Artists and Art

There have been many important eras in art although we may be in the middle of the most important one at the moment. Holding up a mirror to philosophy, science, and society, in general, is important, and the new pieces of art created by the above-mentioned movements are helping to ensure that happens. Contemporary art really can offer you more than you might think, and if you feel you just don’t get it or can’t appreciate it, visit an exhibition and give it a chance. You will get a chance to see the beauty offered by contemporary art, and of course, you will also come away having learned a lot of useful things about society and its relationship with art. You may even find your quality of life has improved.