How Contemporary Artists Are Redefining Art

While it’s easy to define classical Greek sculptures or ancient Egyptian relics as works of art, it has become increasingly impossible for modern man to define what contemporary art is all about. The reason for this problem is simple and can be explained by Vincent van Gogh’s revolutionary approach. It is said that the post-impressionist approach set colors forever free and in so-doing has unleashed a force of change that has been going on ever since. And this is why contemporary artists have become harder and harder to understand from the latter half of the 20th century and well into the present times. From today’s contemporary art point of view, everything can be a work of art such as Andy Warhol’s work on a can of soup.

Postmodernism, minimalism, abstract, and pop art are just a few of the many faces of contemporary art. And this makes everything fair game from the point of view of contemporary artists. They are free to find artistic license and inspiration from canned goods, rap music or the juvenile rantings of a young Taylor Swift. Like the fall of the Berlin Wall, contemporary art is questioning reality, capitalism, and technology on a daily basis. So much so that when purists try to draw the line between what is art and what isn’t–they are making a big mistake. Is this good or bad? No one can say for sure. What’s so good about the rich blend of contemporary art is that everybody now gets to be part of the artwork like a woven tapestry. The questioning attitude among contemporary artists is what keeps the present generation open to any and all possibilities in the same manner that music has learned to embrace techno pop. 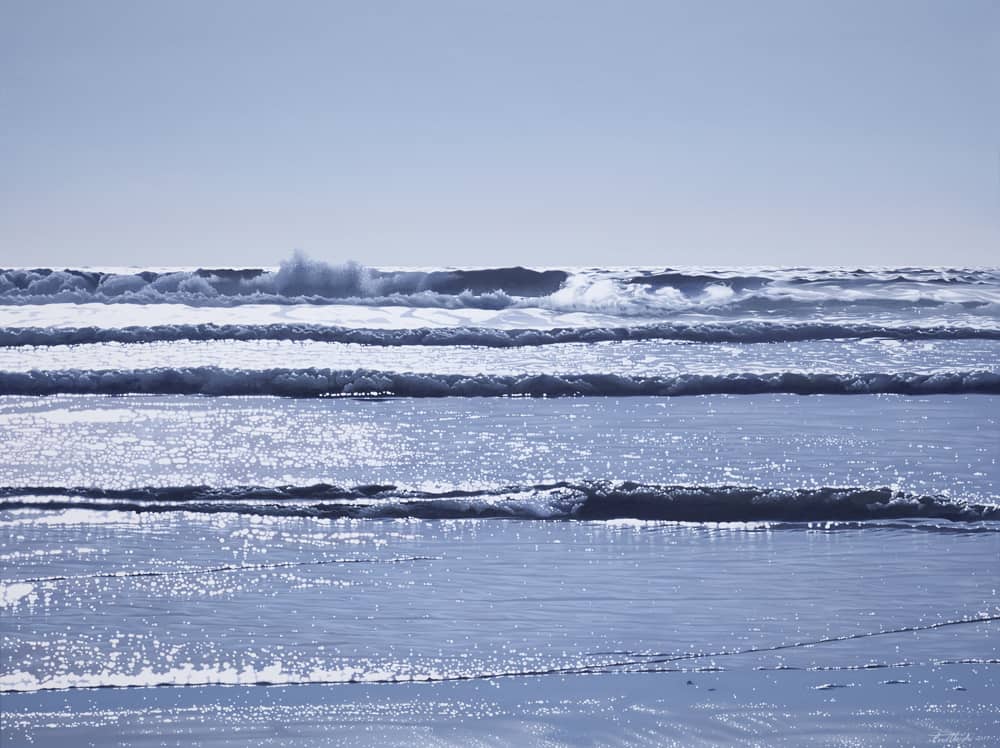 Are dance artists like Calvin Harris or Avicii contemporary artists, then? By all means. Like rap music, art can happen on the streets or any part of the world for that matter. Like minimalism, abstract or cubism reducing contemporary art to a few strokes or forms on the canvas, so too has contemporary art becomes less about the form and more about an ongoing discussion, criticism or interpretation for contemporary artists everywhere. Tattoos, T-shirts, and graffiti have now overtaken good old hieroglyphics and the Stonehenge as living symbols of the transformative power of art. From this point of view of contemporary art, vandalism opponents and die-hard classical art aficionados are fighting a losing battle. And while aspiring-to-be contemporary artists still need to go to school to understand the paintings, sculptures, and symphonies of the old masters, the likely harbingers of contemporary art aren’t constrained to stick to tradition.

This modern phenomenon doesn’t make the lives as well as the careers of contemporary artists any easier. In fact, the biggest challenge is how to achieve originality. By now, there are not many original ideas left for contemporary artists to bring forth. It’s no longer true as Rudyard Kipling once declared that the east and the west should never meet. Almost every day, this law is being broken as contemporary artists around the world endeavor to develop a collaborative piece of music or any other new form of modern art such as a podcast, a YouTube video or a new dance step. Even photography itself is under attack. Emojis, memes, and origami, among others, are fast popping up in eye-opening photographs taken from a smartphone. No one is safe from all the introspection, retrospection and analysis being undertaken by contemporary artists on a large scale basis. Even the sky has ceased to become the limit for the imagination of contemporary art.

The Unknown Shape of Things to Come

As women fight for equal pay and equal rights and against other forms of discrimination, they cease being objectified and instead are starting to be seen as three-dimensional beings and a force to reckon with. No doubt, all this reflective thinking going on, thanks to contemporary art, is likewise triggering an identity crisis, depression and other forms of insecurities. Such backlash is necessary if contemporary artists are to remain true to form. Maya Lin and Richard Serra are only two among many contemporary artists who are rising up to the challenge to become an unstoppable force in the local art scene.