A Short Lesson On Street Art 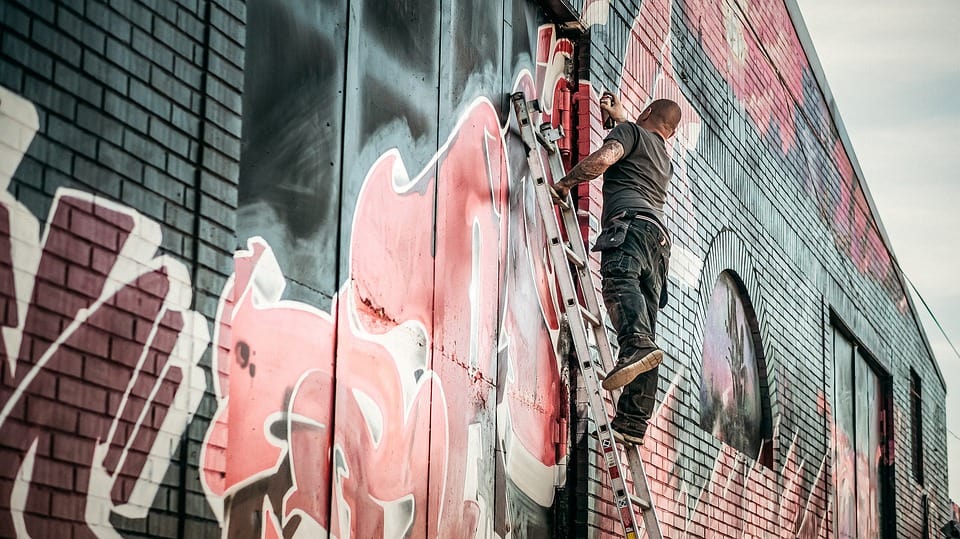 Street art is a form of modern art in Vancouver is a great way to share art with the public. Street artists can work with many different types of arts. Some are looking to draw attention to social or political issues. Others want to show off their personal artistic abilities. Some street artists enjoy the risk of making art in public places. Street art is visually appealing and takes a public space and give it a new look. These artists are looking to reach a wider audience and want to break out beyond the small crowds that go to art studios. 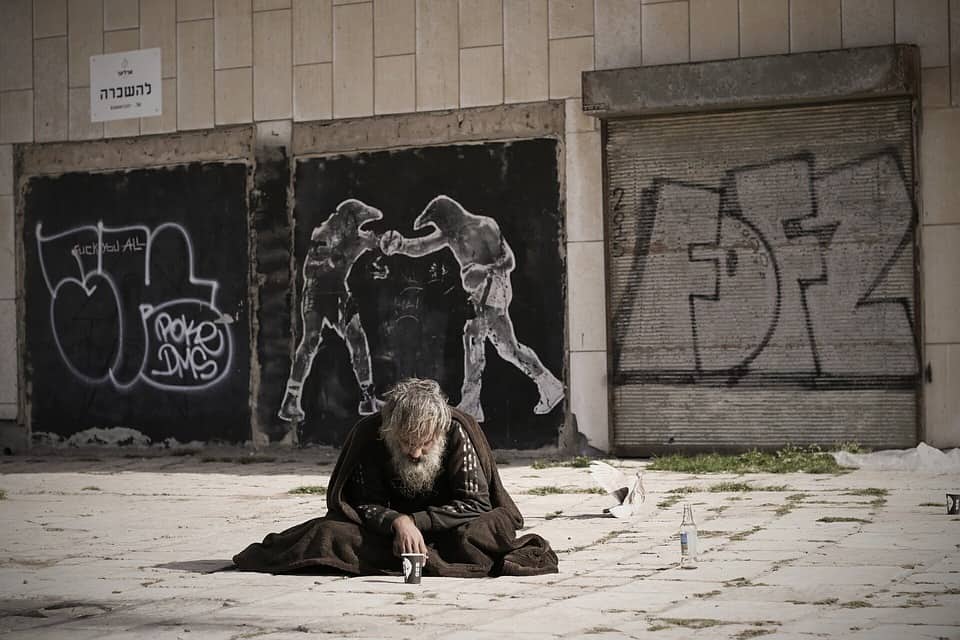 Street art has seen a steady increase in popularity. Artists such as Banksy and Obey have enjoyed international fame. They have used politics to influence their artwork. Banksy is known for his work titled “Guantanamo prisoner in Disneyland.” Fairey, another artist, made “ Hope Poster.” This artwork makes a statement against political issues in the world. Banksy makes art that deals with social, ethical, and political issues. This artwork leaves a mark all around the world including in the streets of London. Fairey is a poster artist. This work is reprocessed images that are refreshing from street advertisements.

Recently street artists have mellowed, and they want to take their art revolution to a different level. They want people to see their art and feel better about their life.

The shift in this art’s attitude from radical to calm can be due in part to empathy from the general public. Help from the community can turn a street artist from a rebel to a well-liked person on the streets. This may be why artists are changing the style of their work.

Street artists want to remind people that their artwork should be respected and that it is okay and even encouraged to dream about bigger and better things.

There are some artists that are interesting and attention getting. They are Morley, Above, and Swoon. They have created street art that shows the need that humans have for inspiration. 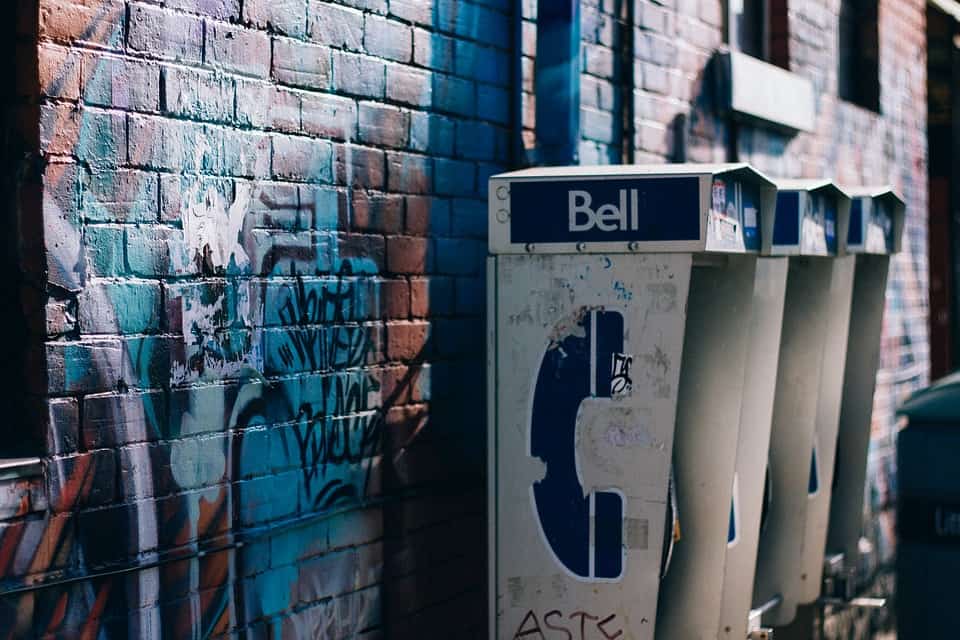 This artist is well liked yet remains anonymous. Above has some art tours and his work can be found on the streets of cities in the United States, Europe, and Australia. He has made some “Arrow Mobiles” that are used on this projects. He has also done wall murals that have a place on words and have short messages in with their art.

This street artist shows his work off on the streets of Los Angeles. He creates posters with his witty imagination. He also shows some of the dreams as well as illusions that people around Hollywood carry. He created some posters to give people hope in this city that has been known to crush dreams. He takes relatable situations and uses bold letters to get his point across.