Understanding Contemporary Art – Notes On Getting It 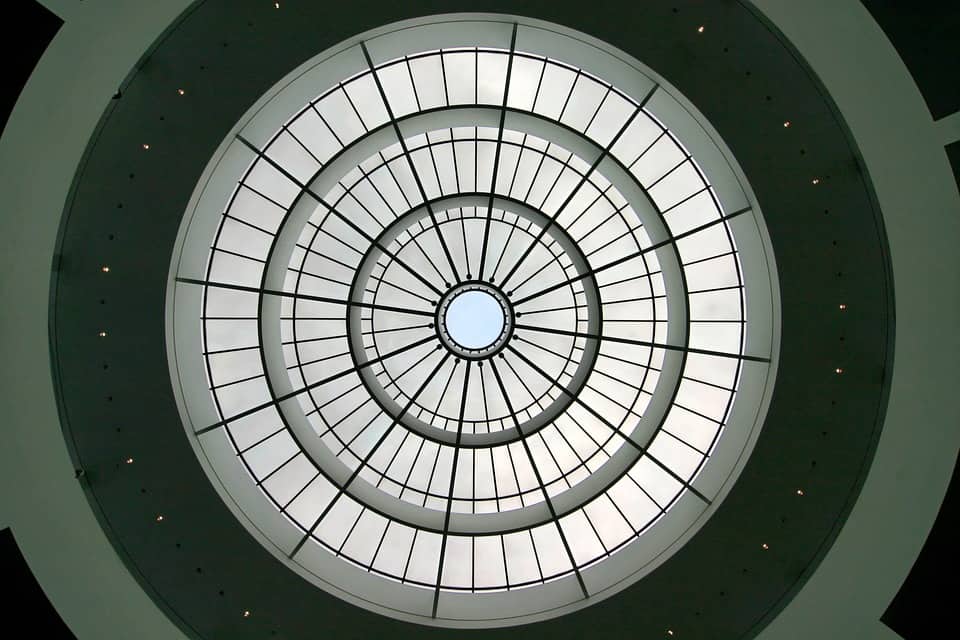 There are millions of people that don’t understand modern or contemporary art forms. They will even go as far as to say that they don’t “get” it. The modern elements of art started around 1960, and it showcases a shift in the artwork. Most people assume that antiquity is easy to understand, because of technologies and society’s changes. Things like the pyramids in Egypt, tombs, and even sculpture that comes from Greece and Rome, all have a simple framework of understanding compared to modern art.

What makes some art harder to understand than others is simple, diversity. Since 1960, what is deemed an art form has shifted and changed systematically. There are so many elements to optical design flow and cultural art themes that it’s difficult to contrast and compare today’s art to those from the past. This makes it hard for people to “get” a Vancouver contemporary art gallery versus the past. 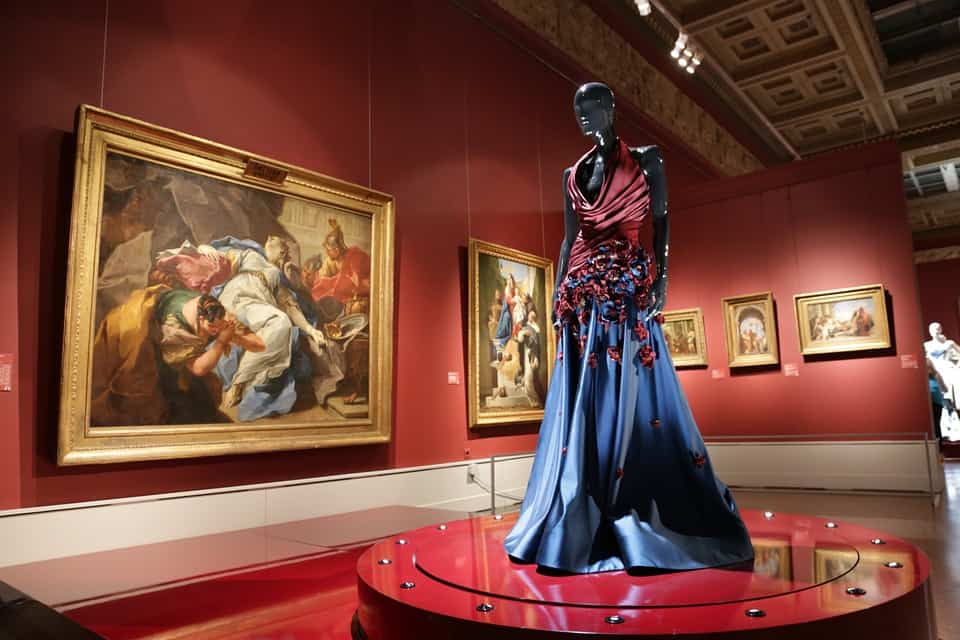 Focusing on the directions that the art world took in the 1960s, you’ll find that the changes that would hit the 21st century can be found here. The first major elements of art that came through the 1960s was that of minimalism, as well as pop art. These two solutions changed the themes and meanings that many people look for. Consider these two options a bit further below.

What both of these movements shared in pushing contemporary art is simple, emotional disconnection. Both options didn’t concern themselves with the feelings and the ideas of the artist but rather wanted to give meaning from the viewer’s perspective. “Art is what you make of it,” comes to mind, and that changed how people viewed art around them.

A Change In Art Strategy

It was through the two pillars of minimalism and pop art that artists began to spread through the world of art themes. Artists that experimented freely with formats of old tried new things as well. Going through the 1970s, art wasn’t just a matter of painting, but one of using multimedia elements. That experimental element rubbed critics the wrong way, but artists chose to use a variety of mediums that went from photography to video to drawing and more. Technology has allowed for these fundamental shifts to continue to graphic design that is 100% digital, stemming from the push of the 1960s and 1970s changeover of art’s importance and styles.

Modern artists use a variety of representations. They use various themes, forms, and formats to create art. A lot of the artwork that is infused into contemporary works is found within social and historical shifts. Changes in how artists created pieces in a reflection of society, politics, and more began to stem into Feminism, and more. Images that connected society to art became symbiotic. 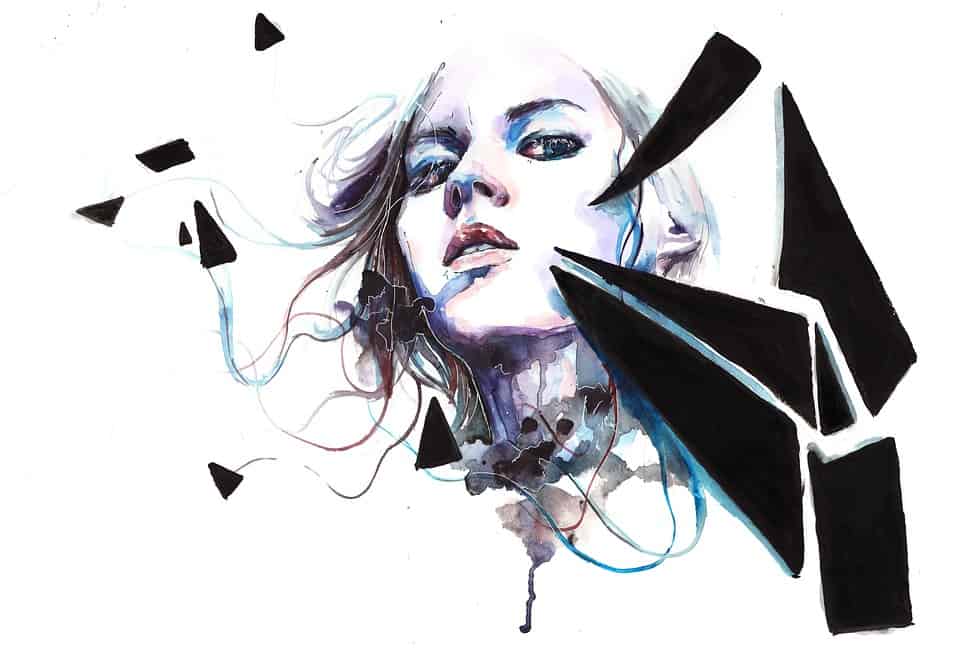 Mass media and advertising took a whole new shape in the 1980s. Artists began to use a variety of different approaches to serving mass produced art into advertising, graffiti, and more. Minimalism may have been an important element that artists took through in this decade, but it was artists like Maya Lin and Richard Serra that were able to take ideas from the past and put them on a larger scale. Some of their work being commissioned for national monuments, and areas that would normally not have “modern art.”

The strategies that artists took on in the 1970s and through the 1980s were to engage viewers of art. They wanted art to exist within meanings that were not explicitly talked about. Culture decides the meaning and not just artists trying to explain their work and give concrete evidence for what they were doing. Society directly influences Art’s concepts and interpretation, and it’s the aim of contemporary art to open up discussions and inquiries about and for themes of art in various areas.